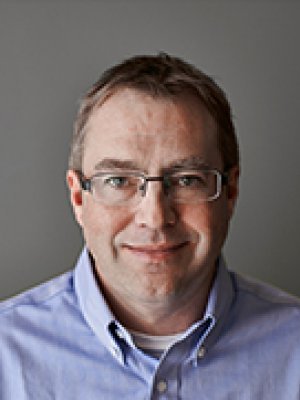 Kevin joined J.R. Saint & Associates in 2004 following five years in the insurance industry. He obtained his life insurance license in 2008 and became a financial security advisor, offering insurance and investment products and programs.

On a more personal note, Kevin had worked for his family business since the age of 13 until his father retired in 1995. In 1987, he represented Canada in the BMX World Championship in Orlando, Florida. He also competed in luge from 1988 to 1992, where he represented Canada at the racing world cups in Germany, USA and Canada. Kevin currently sits on the board as secretary treasurer of the Ontario Luge Association and is a committed barbecue competitor.